Worst day ever but at least my flights are booked!

Today has been the most stressful day since I launched Mission Congo. Anyone who has had to deal with an embassy to get a visa will know just how hard it can be and African countries are generally more complicated than most other nations but for some reason the DRC embassy has taken it to a whole other level.

First I was told that my visa application had been cancelled (turned out not to be true), then I was told that they had already returned my passport (again, not true) and finally I was told that in order to get my visa my flights details had to be approved by the DGM in Goma which I'm really hoping isn't true as I already had to have my invitation letter approved by him and it took over a week and cost me $100.

The problem is that I have been on hold for a humanitarian aid flight to fly me into DRC for the last few weeks but the flight still hasn't been confirmed which I tried explaining to the embassy to no avail. I was told that if I didn't supply them with my flight details ASAP then my visa application would be rejected.

So I booked my flights - woo hoo! I am scrapping all ideas of getting a nice humanitarian aid flight into DRC and am instead flying to Entebbe in Uganda and will have to take an 8 hour road trip to the border of DRC and attempt to cross the border by land instead which I'm guessing is going to be..... interesting!

To say that I'm utterly terrified is an understatement and I have spent most of the day questioning why I am doing this in the first place but now that the panic has subsided slightly I'm being proactive and making arrangements with my contact in DRC to meet me in Entebbe and I'm rather naively hoping that with him by my side it should all be smooth sailing! Wishful thinking?!?! At least I'll get to see some of Uganda which is supposed to be beautiful.

So I am officially leaving on the morning of Sunday 6th April (provided I get my visa by then). Having an actual leaving date has made me realise just how much I still have to do so I'd better get cracking!

First on the list... a nice drink of cholera! 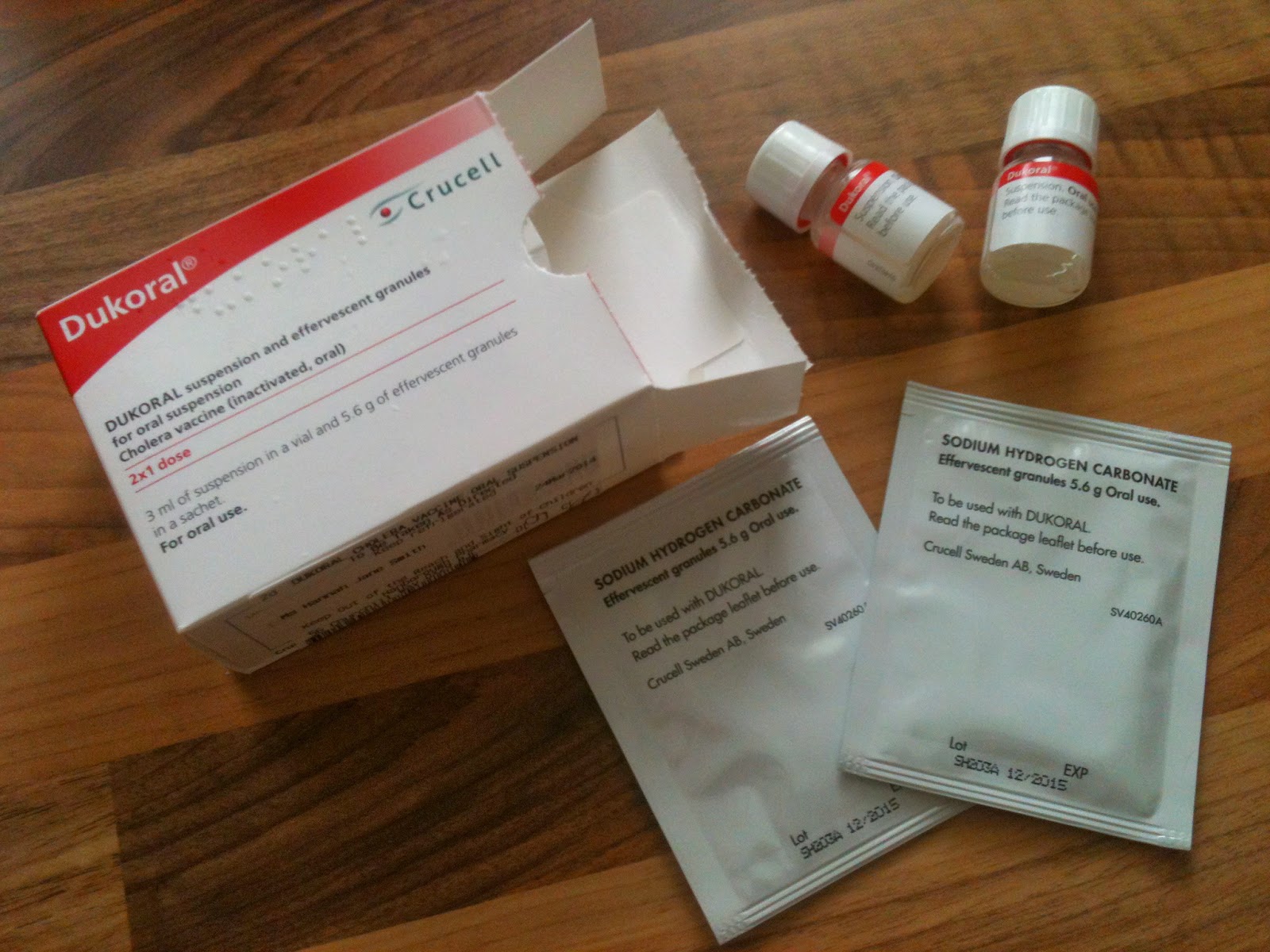